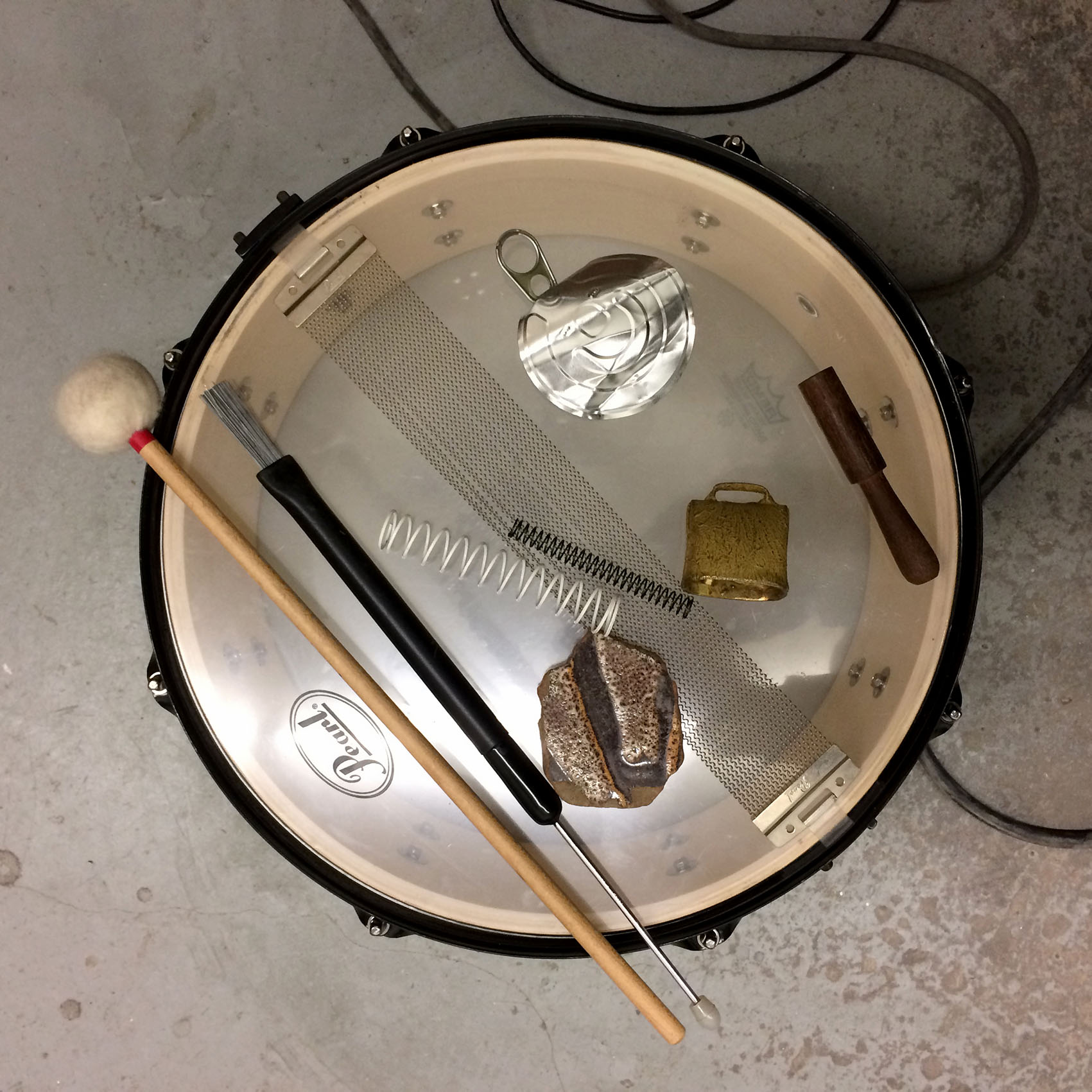 Dani Gal and Bernhard Schreiner’s improvisation act is based on a dialog between processed string instruments where the players respond both mechanically and intuitively to each other’s playing. Gal uses a device that translates sound sources into vibrations executed by small electric-motors to activate his guitar which by turn generates electronic noises through another device. During the concert Schreiner plays an Austrian Zither which he processes using bows, mallets, brushes, effect units and loops. His engagement becomes the live sound source that activates Gal’s devices. The conversation between the source and its instrumental translation creates unexpected call and response between the two players and the instant composition shifts between careful construction and rapid deconstruction.

Bernhard Schreiner (1971, Austria) studied at the Staatliche Hochschule für Bildende Künste, (Städelschule) in Frankfurt am Main. Schreiner’s work is spread over diverse media such as sound, photography, film, and installation. His artworks have been shown at IMMA-Dublin, Staedelmuseum-Frankfurt, Goethe-Institute-NYC, Schirn Kunsthalle-Frankfurt, NKV Wiesbaden, Kunsthalle Lingen, … Some of his audio-works have been released with labels such as Baskaru (FR) or Small World (Los Angeles).